The main reason behind passing the Special Marriage Act, 1954 was to provide a special form of marriage for the people of India and all Indian nationals in foreign countries, irrespective of the religion or faith followed by either party. The Act originated from a piece of legislation proposed during the late 19th century.An Act to provide a special form of marriage in certain cases, for the registration of such and certain other marriages and for divorce.The Special Marriage Act is for marriage of people between two religions or where the two sides expressly want to do so. A marriage under the Special Marriage Act is not an specific one.

For your any query you can contact us or

« What are the documents they needs to sermonize the marriage process? 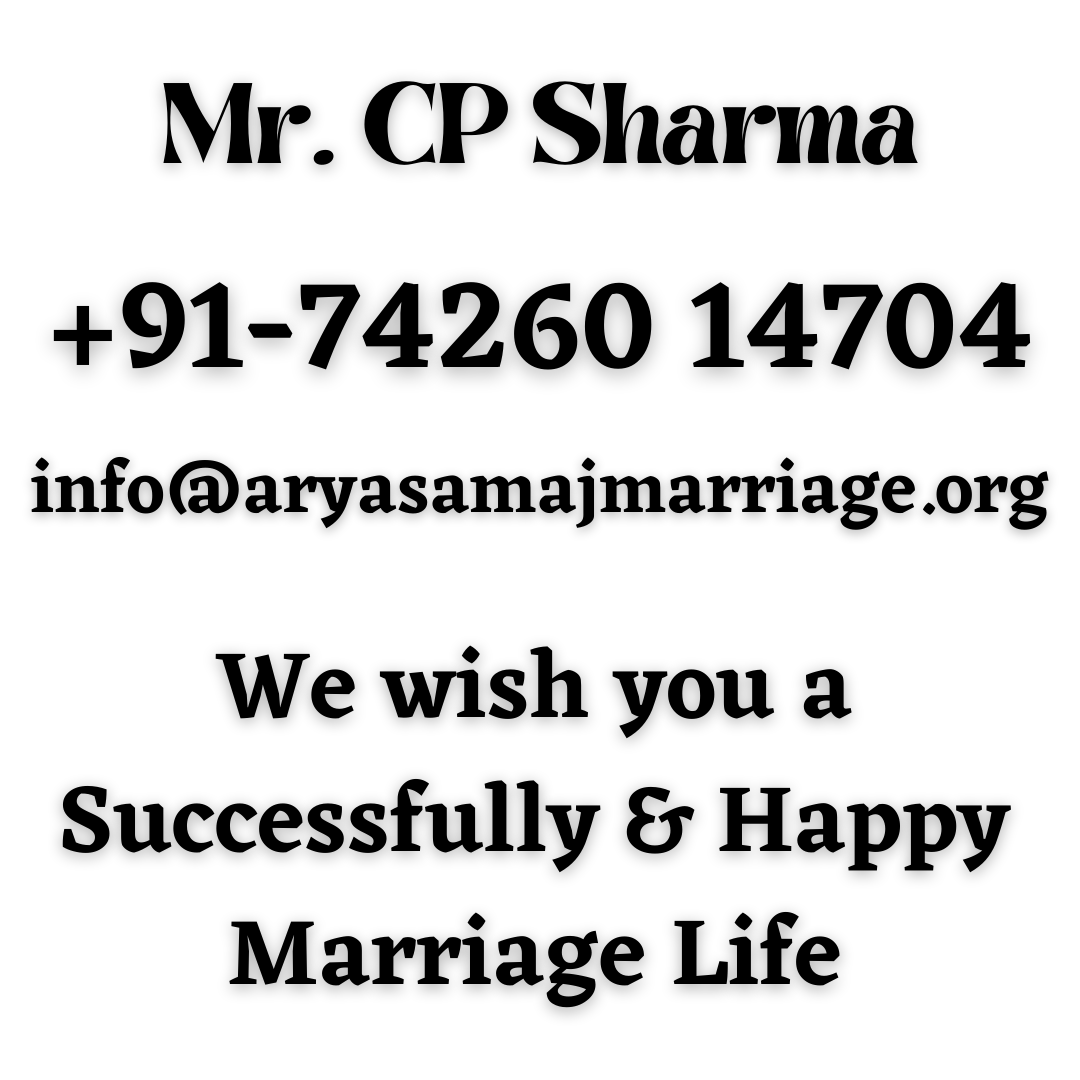 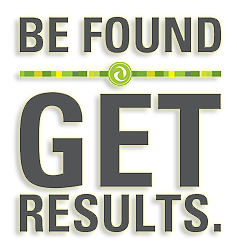